THE WORLD OF ELECTRO PLAY!

Electro sex is a way of stimulating the sexual organs and erogenous zones through electrical stimulation. The human body is largely composed of water, which makes it an excellent conductor of electricity. Both men and women can enjoy the sensations of electrosex. Using an electronic sex toy, electricity can stimulate nerve endings and thus create different sensations.

"The human body is largely made up of water, which makes it an excellent conductor of electricity" 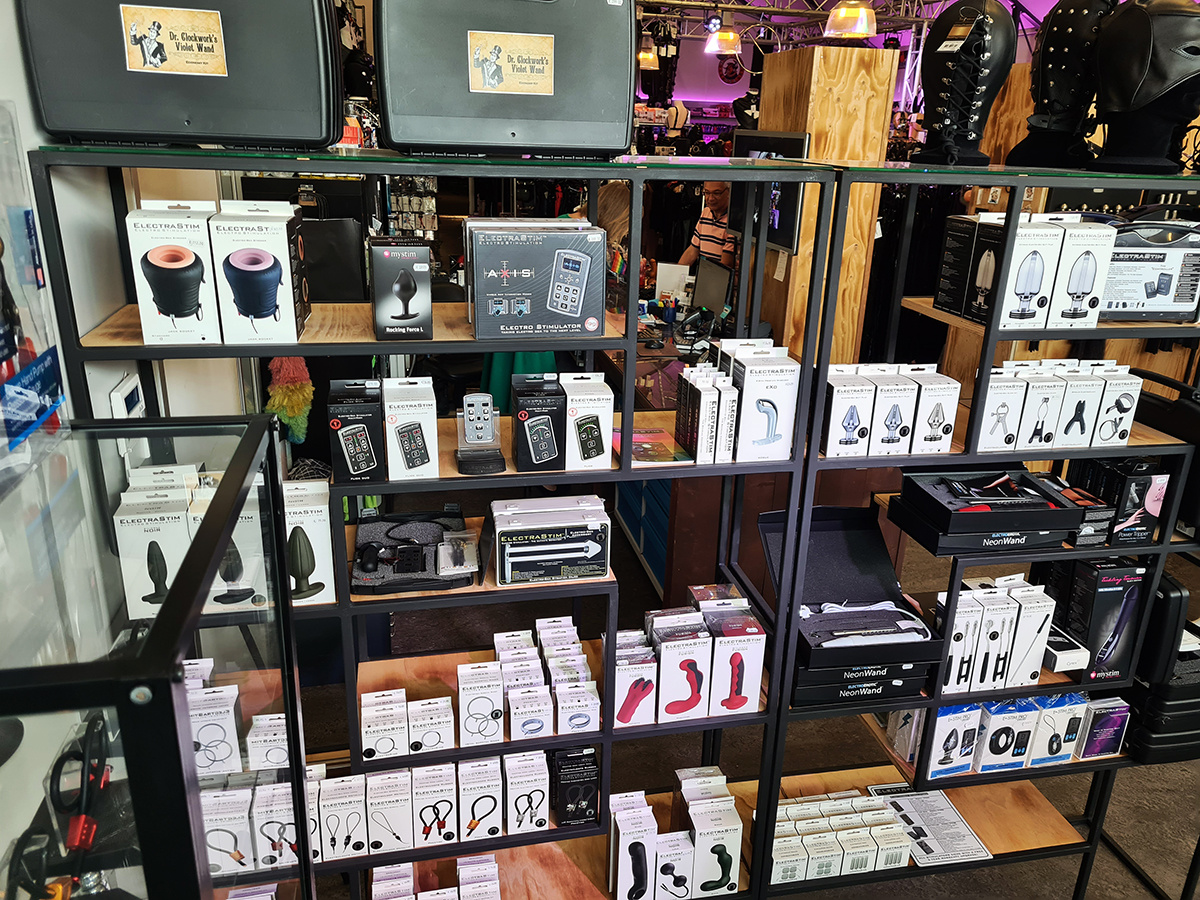 From light vibrations to firm pulsations, almost everything can be set using the control unit. Two or more points on the body are fitted with an electrode. The area between these two points is then 'stimulated'. For men, electrodes are placed around the anus, the scrotum or against the base and the tip of the penis. For women, the clitoris, labia, vagina and anus are the most popular areas. 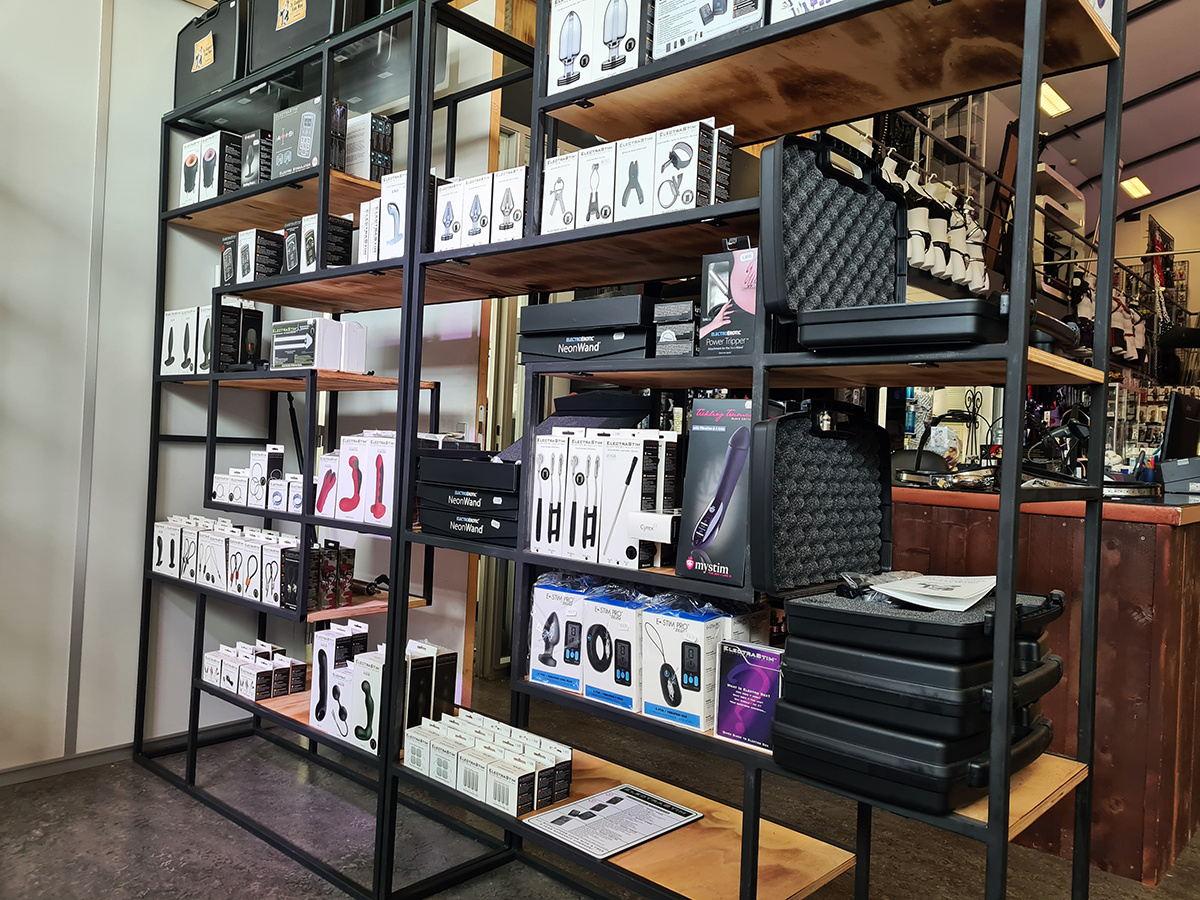 When the electrodes are connected to the erogenous zones or genitals and can be used on a light setting excellent during foreplay. By increasing the intensity further, a more stabbing pain can be felt in the long run. You are stimulated more firmly and the sensation is similar to that of penetration. The muscles can start to contract, resulting in a violent orgasm. Without having to use your hands!